Most people consider gambling merely as a form of entertainment. Others fall prey to the illusion of easy winnings and slip into the dangerous grip of addiction. This vicious cycle leads to devastating consequences like debt, theft, ruined families, and suicide in the worst of cases.

A variety of factors may contribute to the development of pathological gambling behaviour, including genetic predisposition. The extended use of certain medications that act as dopamine agonists is also a risk factor for this form of compulsive behaviour.

It all starts with a simple bet but when things get completely out of control, the affected individual is forced to recognize their problem, face it, and seek rehabilitation before it is too late. If you or a loved one struggle with gambling addiction, the following infographic by CasinoGuardian may be of some use. Continue reading for information on the 10 most common symptoms of gambling addiction.

The Signs of Gambling Addiction 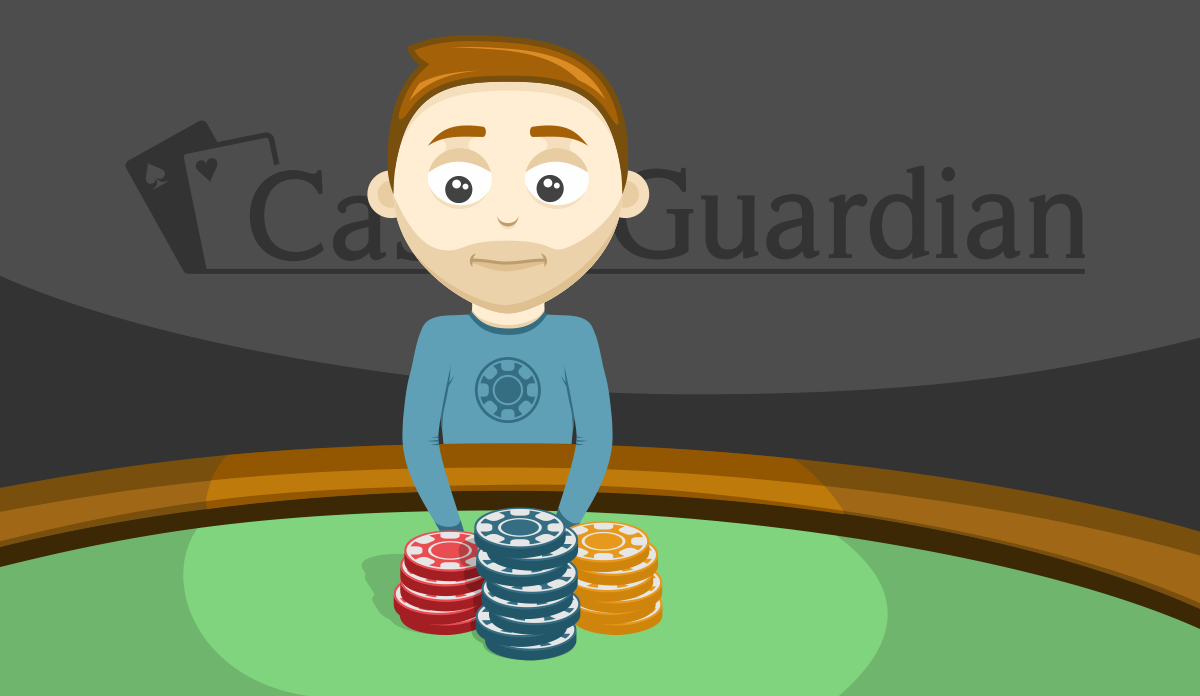 Prolonged gambling affects one's brain chemistry, and particularly the work of neurotransmitters like dopamine. This “messenger” is responsible for sensations like euphoria, pleasure, reward, and salience. The brain releases it when a person is engaged in activities their brain finds rewarding, such as gambling. This prolonged exposure leads to dysfunctions in the brain's dopamine system. As a result, the compulsive gambler needs greater stimuli, i.e. unreasonably large stakes, to achieve the same level of reward and thrill. 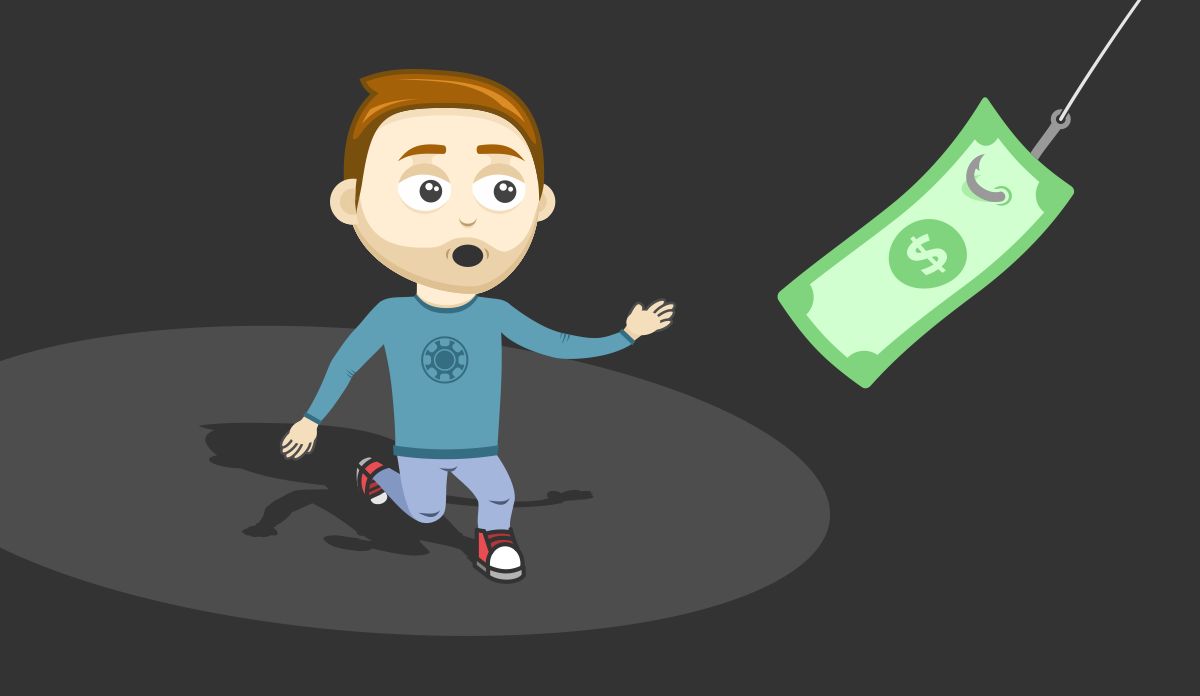 As the odds are set in the house's favor, prolonged gambling inevitably leads to devastating losses. This is when a seemingly endless cycle begins. You play to recoup previous losses but end up incurring new ones. A compulsive gambler feels the only way to solve his or her financial problems and avoid ruin is to continue gambling, often for higher stakes.

3Denying There Is a Problem 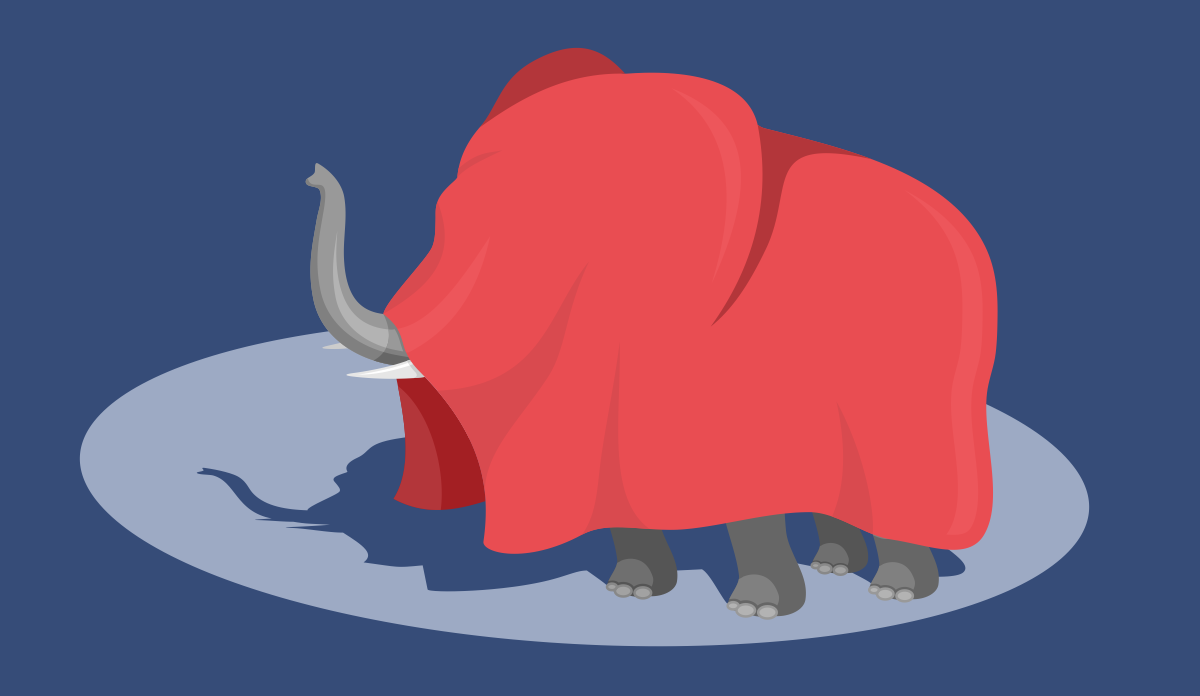 Denial is inherent to the early stages of most types of addiction, including compulsive gambling. The person is reluctant and often unable to recognize they have an issue. A problem gambler is spurred on to feed his compulsion by a false sense of control, believing they can quit whenever they want. The trouble is this moment of “wanting to quit” comes when the person can no longer stop gambling without intervention.

4Hiding the Problem from Family and Friends 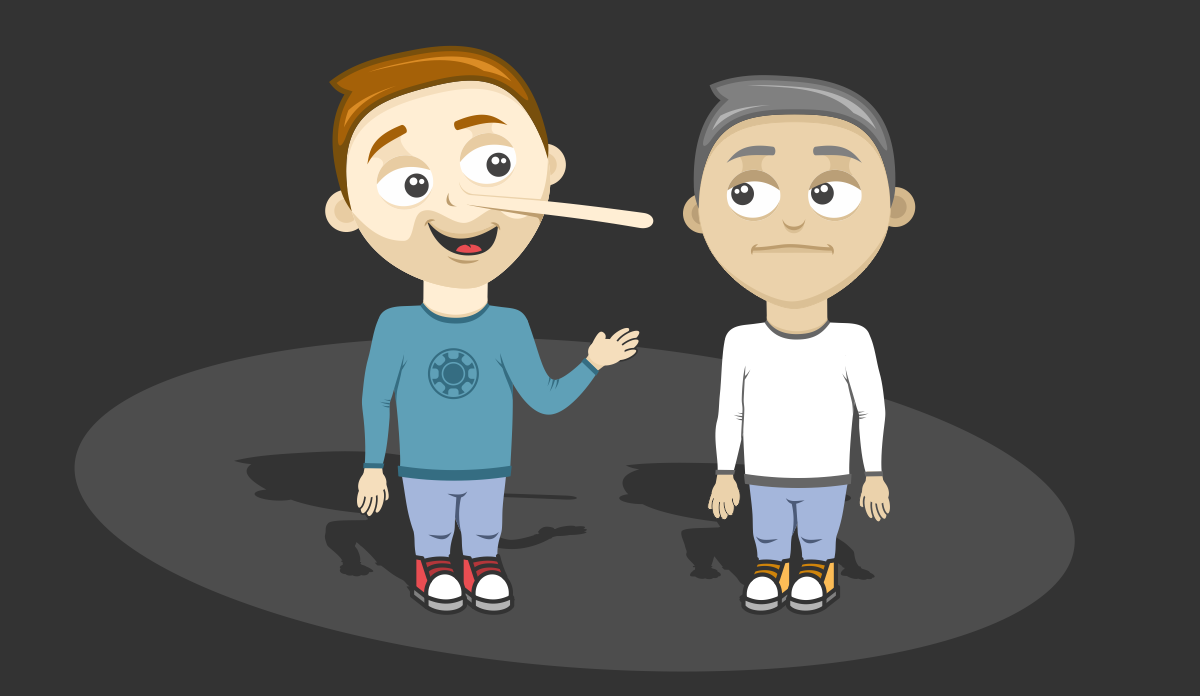 After denial come recognition and subsequently, shame. The gambling addict has now arrived at the full understanding they do have a problem but instead of dealing with it accordingly, they attempt to hide it from their family members and friends. The urge to gamble continues but now the person engages in such activities covertly out of fear their loved ones will disapprove. 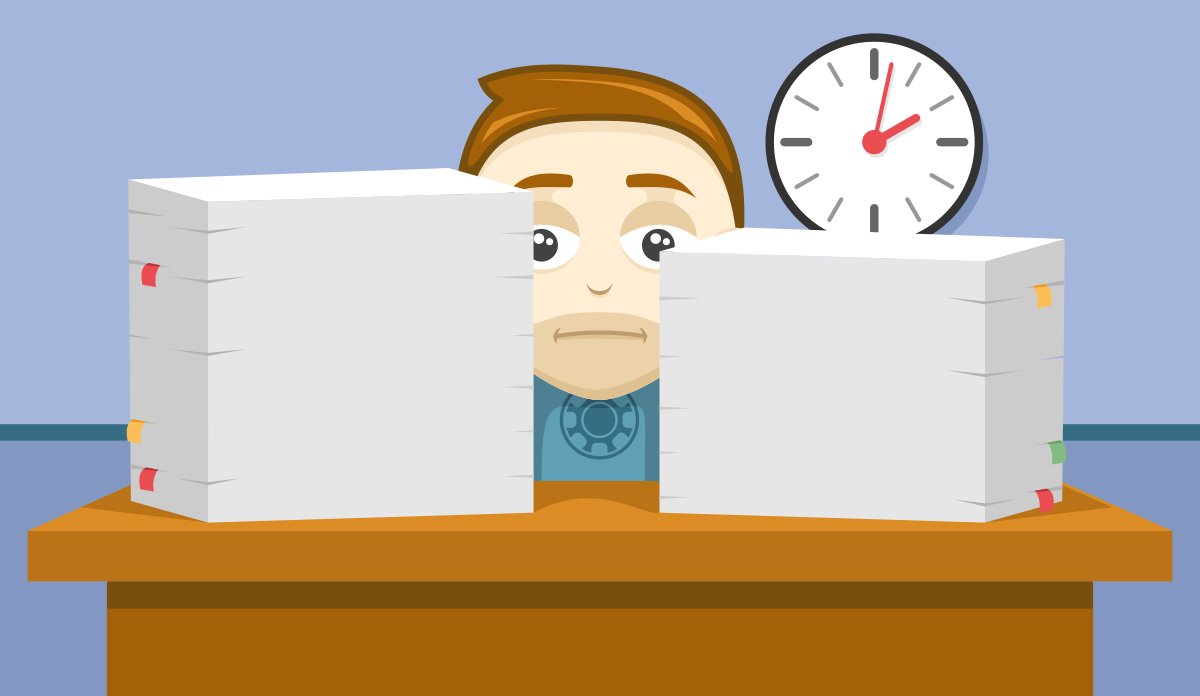 An individual who struggles with this type of compulsive behaviour is understandably preoccupied with gambling. Unable to concentrate on anything else, the problem gambler becomes more and more inefficient at work. It is not unusual for one such person to arrive late, use sick days often and come up with all sorts of excuses not to show at their workplace. Job loss commonly results from this decrease in concentration, reliability, and efficiency.

6Loss of Interest in Other Activities as Gambling Becomes a Priority 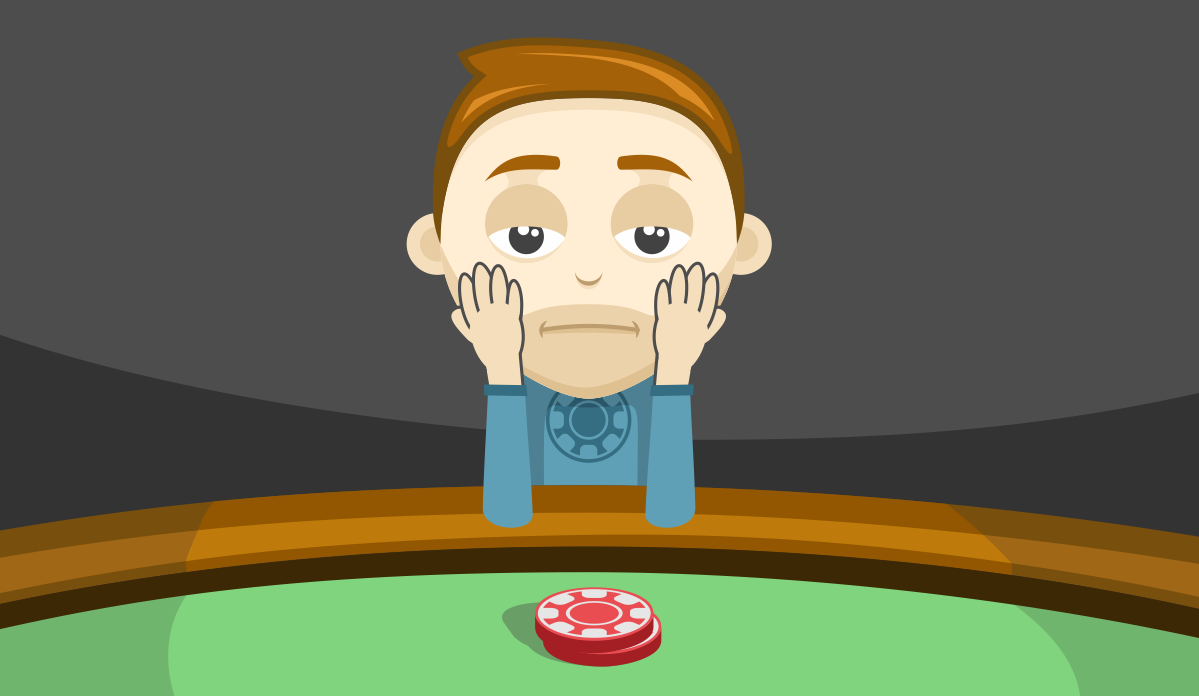 Compulsive gamblers do not show interest in any activities that are unrelated to gambling. Placing bets is no longer a source of entertainment, it is a priority. The person is not interested in any of the hobbies or activities they previously enjoyed. Gambling now takes centrepiece and the addict is willing to go to extreme lengths to feed his compulsion to bet.

7Borrowing or Stealing Money to Feed the Compulsion 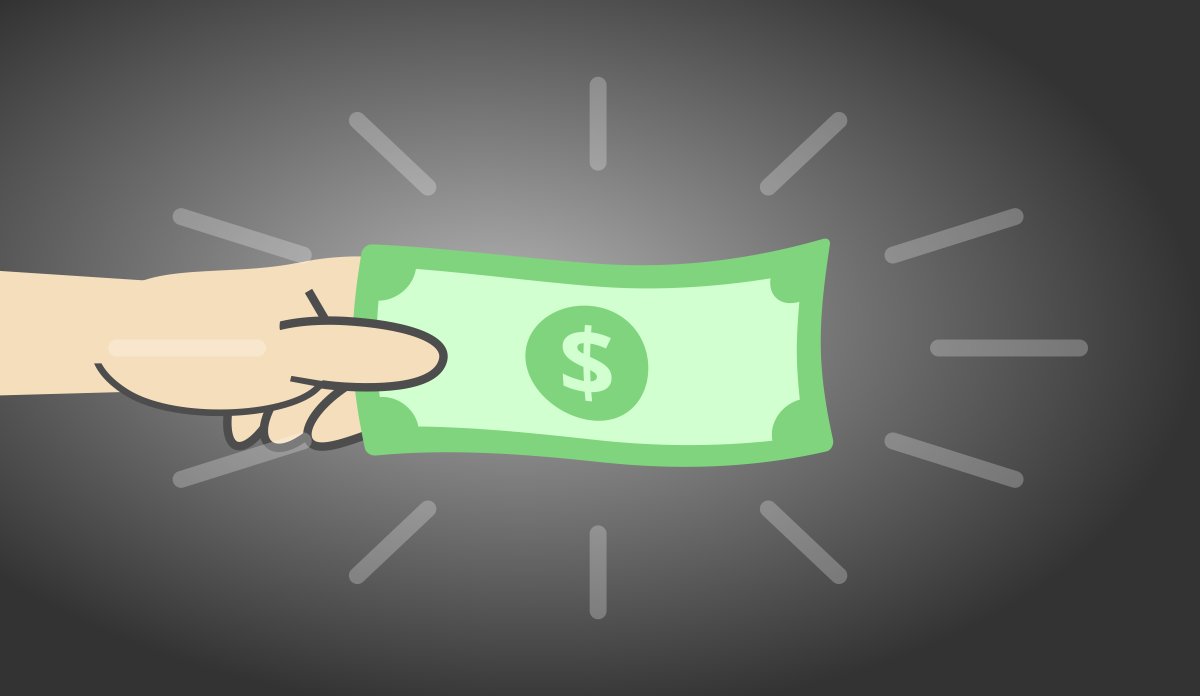 It is typical for compulsive gamblers to juggle their money and use funds budgeted for other purposes, such as bills, mortgage, and education funds. When down to their last penny, the gambler starts borrowing money to feed their compulsive behaviour, usually with no intention of returning it whatsoever. It is not unusual for one such person to resort to unsavoury resources of funding their addiction, such as theft, embezzlement, and forgery. 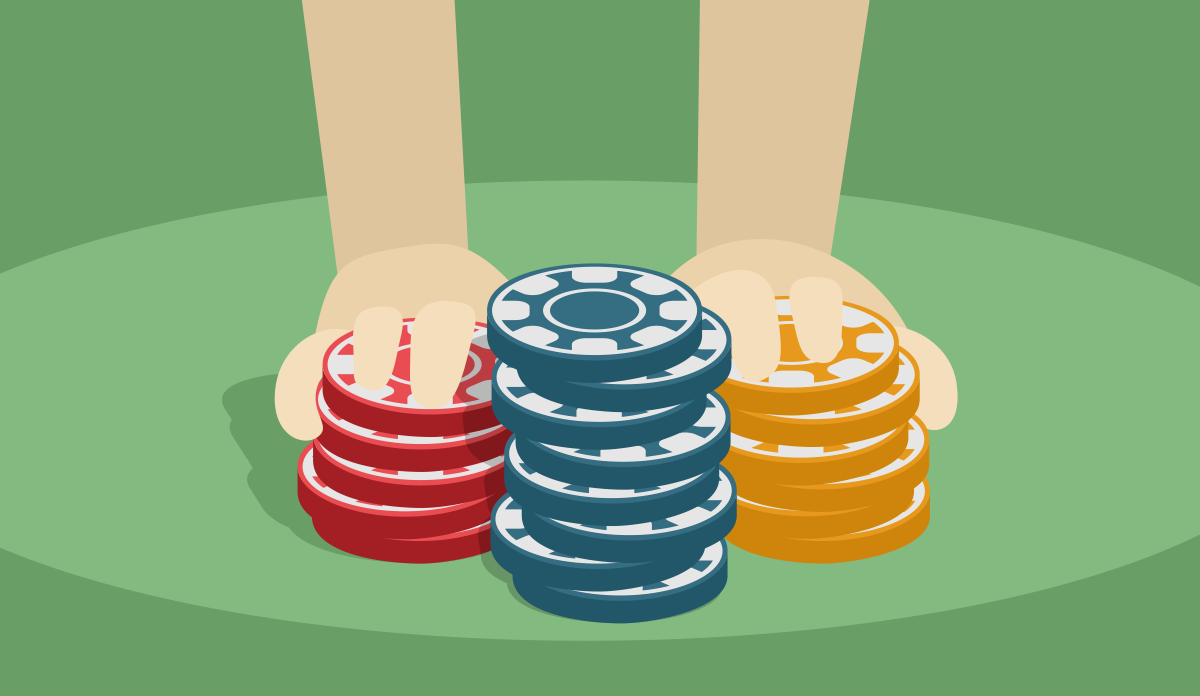 There comes a point in every addiction when the addict recognizes the issue but is powerless to resolve it without external interference. The person makes feeble attempts to exercise some form of control over their gambling but fails to do so repeatedly. They may try to limit the number of their visits to the casino or the amount of money they pour into gambling. Unfortunately, the person is inevitably overwhelmed by their compulsion and forgets all about these good intentions the moment they place their next bet. 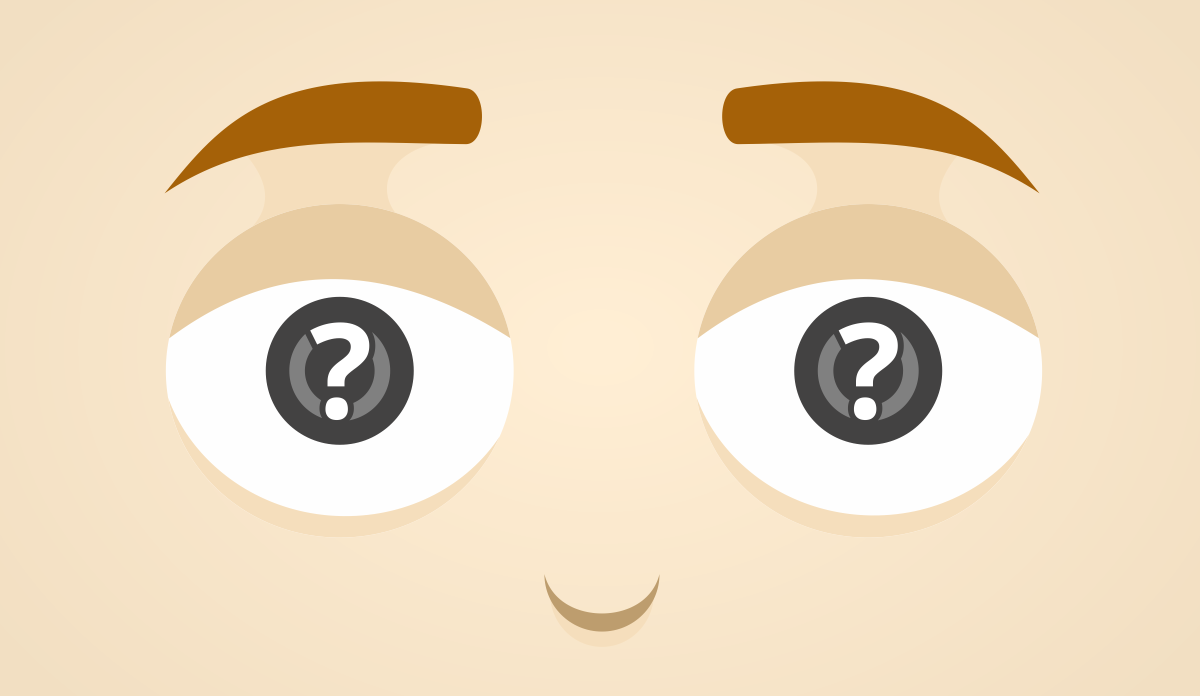 Gambling addiction has a pronounced negative effect on the affected person's mental well-being. The constant financial troubles and the inability to exercise control often result in deterioration in one's mental health. This leads to conditions like irritability, agitation, anxiety, panic attacks, severe bouts of depression, and even suicidal thoughts. If left unaddressed, such conditions may have disastrous results. 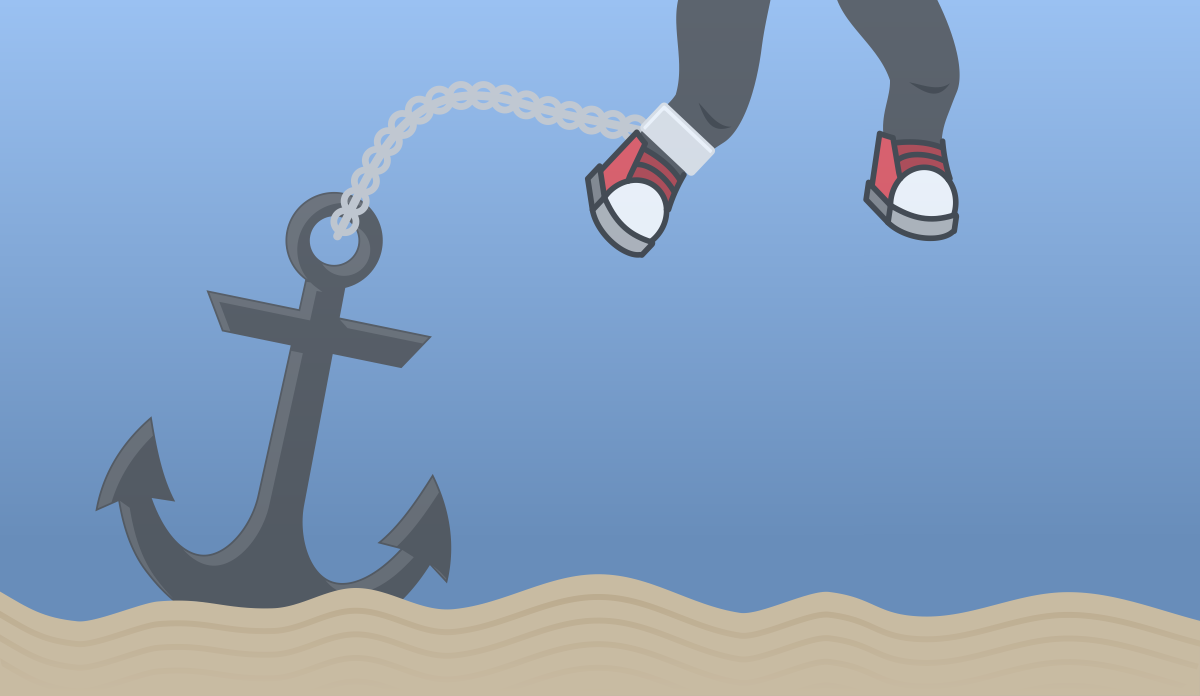 Mental symptoms like the ones described above often lead to a decline in the gambling addicts' overall physical health. Mental health decline tends to manifest itself on a physical level through symptoms such as sleep deprivation, lack of appetite, pale skin, weight fluctuation (rapid weight loss or weight gain), skin problems, reduced immunity, fatigue, and hair loss.